Contributing to the community

The Glens of Foudland Trust fund was formed to help ensure the local community benefits from the development of the wind farm.

The developers who first secured consent for the wind farm, consulted widely with the local community during the pre-planning and construction stages.

Strathbogie Community Council represented the wider community in important early discussions and the Trust was subsequently established with several organisations as  founding members. These are the community councils of Strathbogie, Bennachie and Tap o’ Noth, together with Aberdeenshire Council.

The Trust was legally established and held its inaugural meeting on the 1st February 2006 when representatives from the member organisations agreed to be directors.

Since the inaugural meeting, the directors have made several key decisions, including the selection of a funding mechanism, which guarantees a minimum annual income for the Trust and is based on the actual production of the wind farm. The greater the power generated, the higher the contribution to the Trust.

Trustees have agreed in principle to save a portion of the annual income in order to establish an ‘evergreen’ fund that will help ensure the benefits will be felt way beyond the anticipated life time of the wind farm itself. Trustees also voted not to place restrictive boundaries on the area the Trust would serve.

Local individuals and groups can apply for funding based on guidance detailed on the application form.

Applications for funding are welcomed from community groups within the area of benefit as shown in the map below. 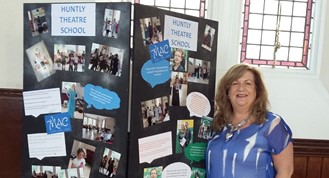 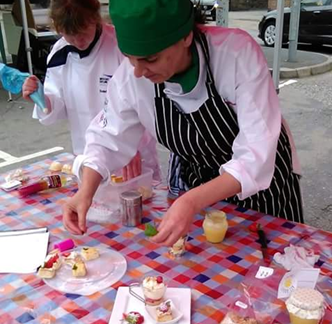